I take many things for granted in my life. Internet connectivity is high on that list. I assume that if I pay for a service, the company that receives that money will provide that service, with occasional interruptions being forgiven, because things happen. I get that.

I used to have a theory that if I wanted to know someone’s true character spend some time in heavy traffic. Now I know to also include spend time with unreliable internet when there is work to be done. (We are fine, it was my temper that got short. An aside for you Neil Gaiman and Terry Pratchett fans, Crowley must have many minions working in customer service for ISPs).

From June 19 – July 3, we had an issue with our internet service provider that for all practical purposes took us offline. Sure we could reach the Internet for 90 seconds or so, but if one dared get excited and have thoughts of being productive, the gremlin in our line would gleefully spike the signal terminating our connection.

I should note that we also don’t have cable, we just stream our TV.

And? We have four children home on summer break. “[Mom], is the wifi working” times four children times two weeks gets more than a little obnoxious.

The issue turned out to be a combination punch of a fried modem (replaced, but with an apparently defective modem which Netgear replaced after one, very long phone call), several customer service errors in scheduling appointments, and an intermittent problem with the signal from our ISP.

Friday, the internet magically appeared, with no changes made by us or our ISP. The technicians that came out yesterday were as stumped as we were. Hopefully this is the end of the ridiculousness.

Tips from the Technology Trenches:

Remember a couple of weeks ago when I talked about Amazon Family Library and Bookbub? Ebooks saved our sanity these mostly offline weeks. We have mostly used Kindle Apps  for ebooks, but I finally splurged and bought a Paperwhite. It’s as nice as the reviews claim, small enough for one handed reading and it works great in direct sunlight.

The great internet outage of ’15 brought not only a new modem into our home, but also a new router. I read a lot of reviews and settled on a Netgear Nighthawk AC 1900 . With the aforementioned four children and a plethora of devices and computers around the house, the ability to control who has access to the wifi at any given time is a big deal. It’s one thing to say screen time is over, but it’s absolutely delightful to shut that access off with a couple of taps.  I know it’s theoretically possible to control access via a router’s administrative tools, but the Netgear Genie App makes it idiot proof. 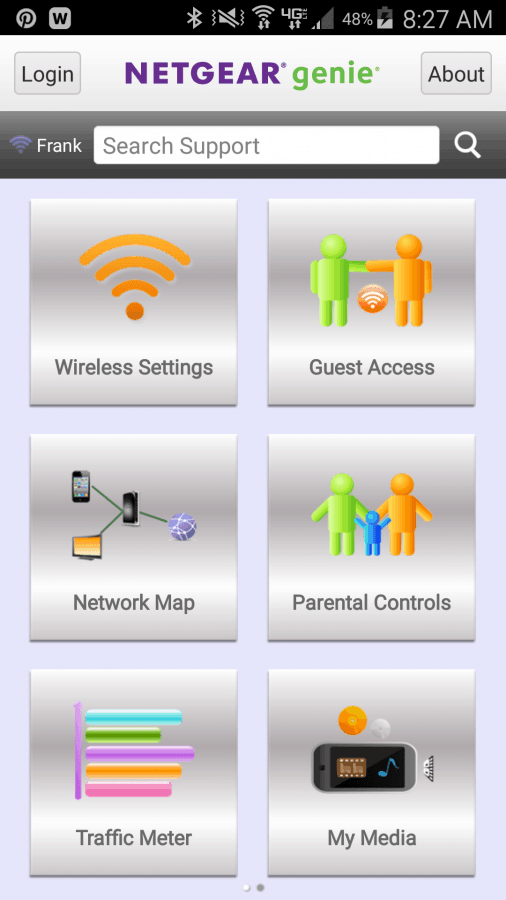 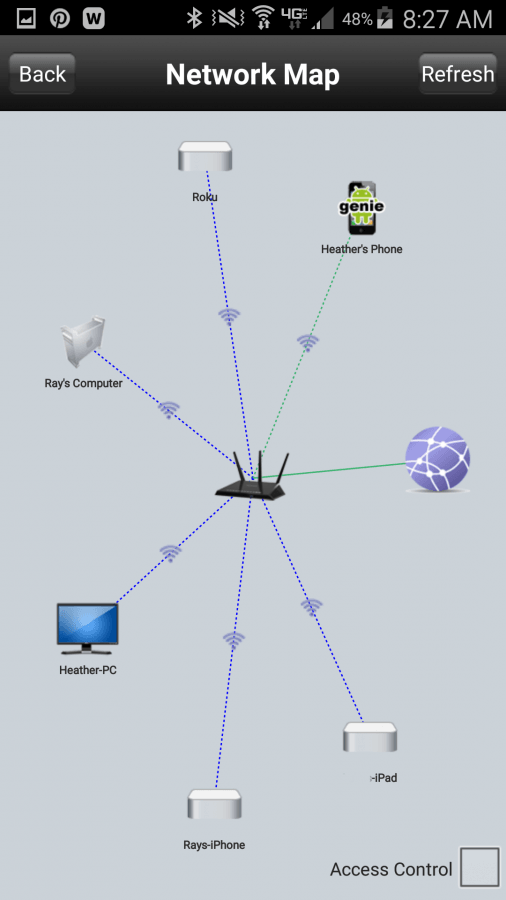 I know just enough to be dangerous when it comes to home networking. This app keeps me from getting myself in trouble.

Finally, a Pro-Tip from the Should be Obvious, but We All Make Mistakes File:

If you can buy your own modem outright, do so. Even if the modem only lasts a year, you’ll end up saving money. Renting a modem from your ISP generally runs between $7 – $12 a month. A decent modem costs about $70.00. The modem that got fried was a rental that had not been replaced since 2009. Do a little math. . .

What’s been less than perfect for you the last few weeks?