2013 is rapidly winding down and to say it has been a difficult year for me personally would be a gross understatement.

Some of these changes were for the better, but change is still hard. I joke that I’m overachieving on the life stressor test.

Home-Ec 101 bore the brunt of this, for sanity’s sake. Despite this, I still think it’s a good idea to take a look at the state of things.

1.4 million people have visited Home-Ec101.com so far in 2013, compared to 1.8 million in 2012. It was the first year of decline, but since I’ve started writing for the site on a more regular basis, it does seem to be making a turn around.

2,754 of you subscribe to the Home-Ec 101 newsletter. Thank you, that means a lot to me. I appreciate your tolerating the dry spell that was 2013.

More than 514k arrived via search, Pinterest sent 30k, and Facebook, the world’s biggest time suck sent only 8k. I’ll give you one guess to figure out who is going to spend more time focusing on writing and less on trying to get Facebook to let fans see content. (Keep in mind that over 5k people are fans of Home-Ec101)

Home-Ec 101 Skills for Everyday Living, which came out in March 2011, finally earned me a royalty check, which I happily applied toward a summer air conditioning bill. Here’s a tip to aspiring authors, being traditionally published is more about building your reputation than hoping to hit the big time. It’s a major resume bullet point, it is not the end all. I’m not spending my days poolside sipping margaritas. (I’ll spend a couple in February, but that is an entirely different story and one I’m excited about, hurry up 2014)

So there you have it: Traffic down, Facebook stinks, Pinterest? Maybe I should get back to taking prettier pictures of food again. We’ll see where the energy bar lands.

I did a basic cooking series starting -and trailing off- with ground beef, probably the most useful of the bunch was a recipe for no-salt taco seasoning. Personally I’m more of a fried pork chop fan, but whatever floats your boat.

Not a whole going on, but here’s a Thai-inspired beef and cabbage skillet. 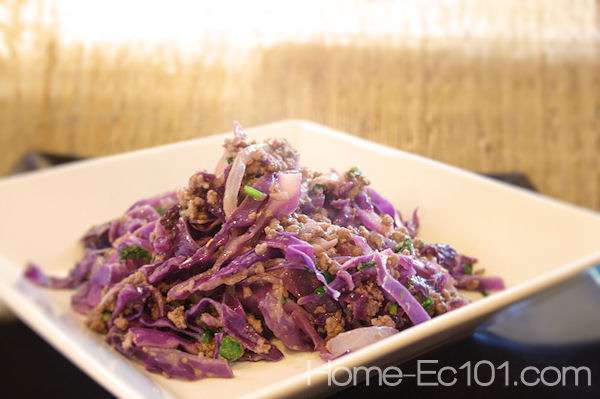 Well that was a quiet month, here’s how to clean kitchen laundry in a public laundromat. 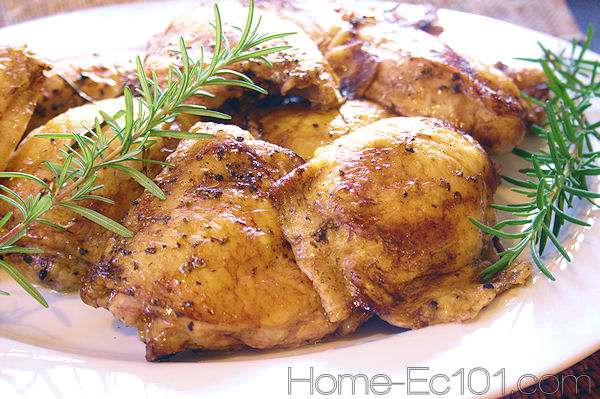 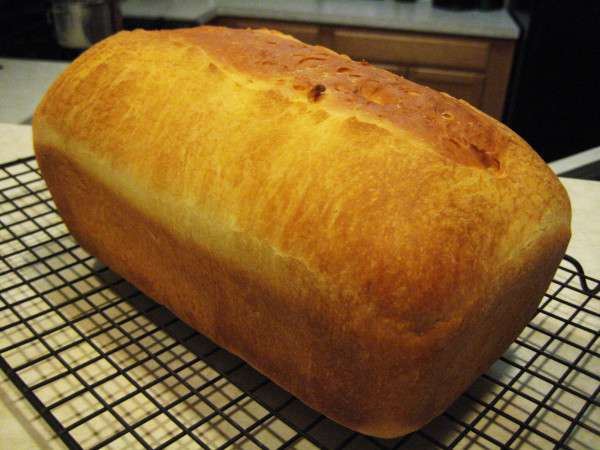 It’s high grilling season so I published a compilation of recipes and techniques for the grill.

How to deal with stubborn body odor in laundry remains, to this day, a bizarrely popular post. I’m glad none of you want to stink.

Here’s where things went from hard to unbearable. The good news is, that together with Anne Weiskopf and PostSecret, we helped raise of $50000 for the Kristin Brooks Hope Center.

Michelle shared a recipe for challah.

Through the misadventure of someone, we learned how to remove flammable liquids from clothing.

I thought I could handle the annual countdown to Turkey Day and well, ha. I got it started and just kind of fizzled.

With 11 posts, this is the most productive month since April. I hope this is a good sign. Maybe I’ve found my rhythm again. Maybe I’m once again on stable ground.

Your emails, tweets, and Facebook messages of support have come exactly when I’ve needed them most. This has been a tough year, but it’s over and there are new and better things to come.

In a few days, as we count down to midnight, let’s look forward with hope. On that note, I’ll leave you with my (current) favorite song.